2020 Nathan Sugarman Awards for Excellence in Undergraduate and Graduate Research 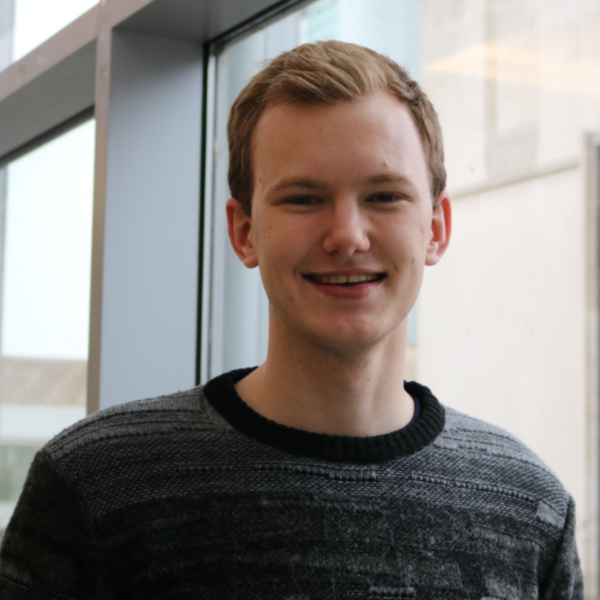 For his groundbreaking computational astrochemistry, which led him to a solution of the decades-old spectroscopic mystery of the Red Rectangle nebulae and organic molecules
- Takeshi Oka 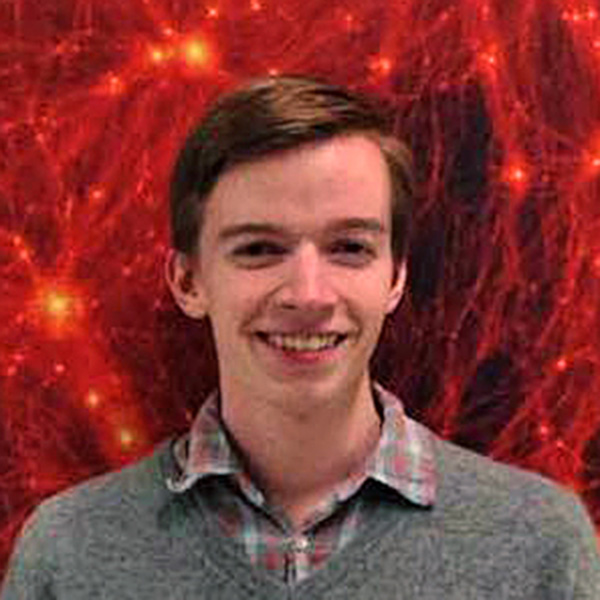 For substantial research contributions to our understanding of properties and clustering of dark matter halos forming in Cold Dark Matter scenario, as well as exemplary efforts in education, outreach, and mentoring high- school and undergraduate students
-Andrey Kravtsov 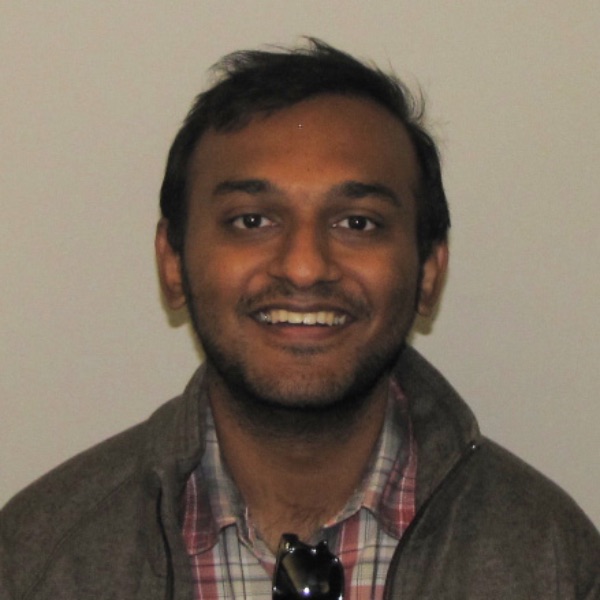 For his contributions to the development of the DAMIC experiment and novel analysis methods to search for light dark matter particles.
-Paolo Privitera

NATHAN SUGARMAN, Professor Emeritus in the Enrico Fermi Institute and the Department of Chemistry, was devoted to the Institute and to the education of its students. The Sugarman Award Fund honors this commitment through its annual awards for student achievements in research.